Jubilee Life Insurance Company Limited announced towering financial results for the year ending on 31 December 2013, cementing its position as the leading insurance company of the private sector. The results were declared by the Board of Directors who met under the chairmanship of Mr. Masood Noorani to review the performance of the company.

The Company announced a final cash dividend at Rs 3.50 per share, which is in addition to an interim dividend paid earlier at Rs 2.50 per share.

The company’s board of directors have also recommended to issue bonus shares in the proportion of 15 shares for every 100 shares held.

By registering 42% increase in net premium income over the last year, Jubilee Life has further strengthened its position as the largest private sector insurer in terms of written premium.

He also added that Jubilee Life remains committed to being the best-value life insurance enterprise for its customers, employees, shareholders and the society. 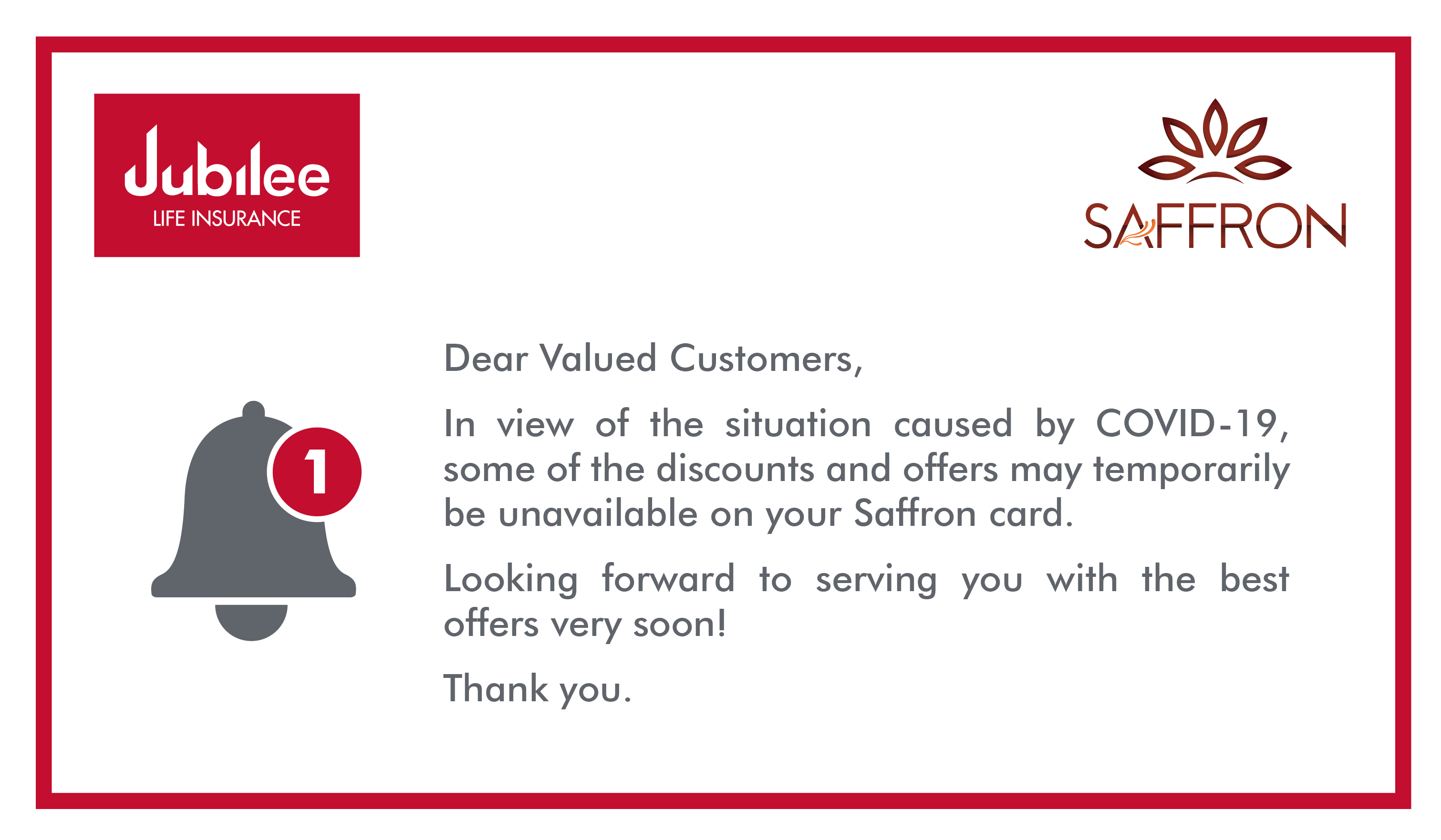